Das unheimliche is a dialogue exhibition between Janaina Tschäpe and Ursula Reuter Christiansen. In the exhibition the artistic kinship existing between the two artists is unfolded. A kinship that might not noticeable at first glance, but which with a closer look opens new perspectives on each of the artists respective practices. Tschäpe and Reuter Christiansen has chosen each other, because they experience common approaches to artistic concepts, the starting point of work production and their relationship to the immediate available. This reveals their approach to artistic process of creation and in this way the exhibition allows a rare glimpse into the machinery of both practices. 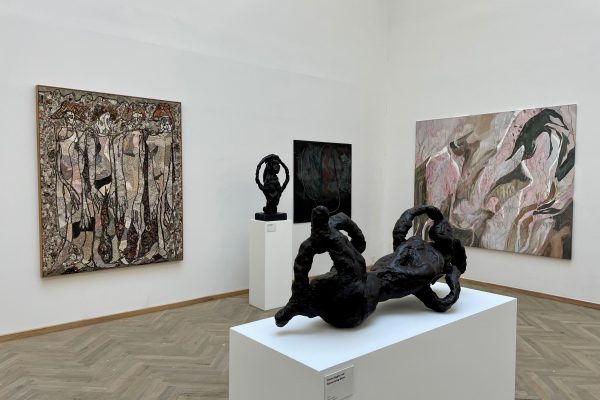 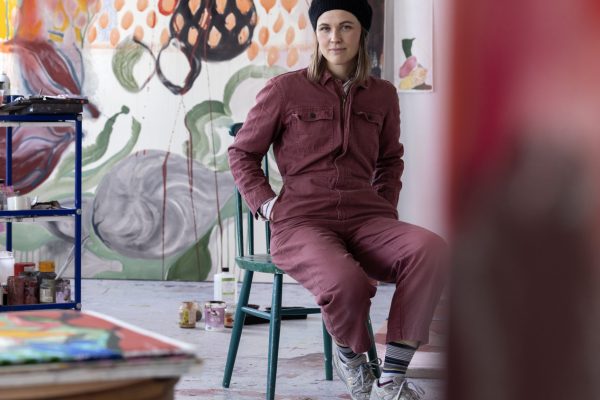 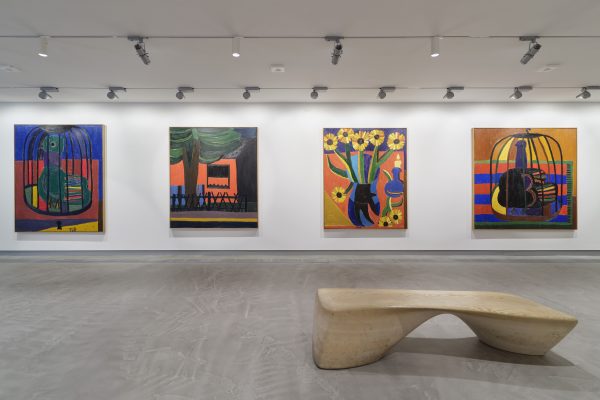 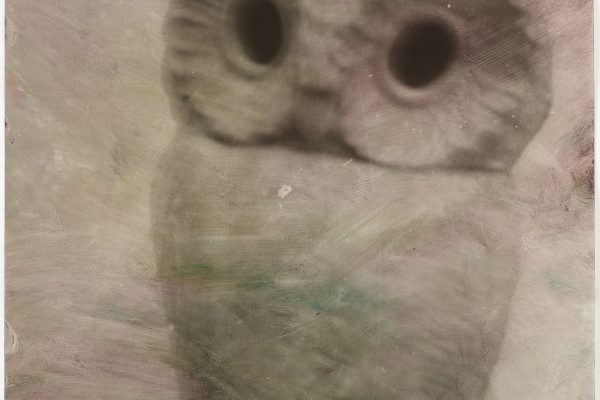 08.06.2021
Erik Steffensen // Liberated // Rudolph Tegners Museum & Statuepark
5 JUNE - 24 OCTOBER 2021
Read more
We use cookies on our website to give you the most relevant experience by remembering your preferences and repeat visits. By clicking “Accept”, you consent to the use of ALL the cookies.
Cookie settingsACCEPT
Manage consent